Colombo Industrie Tessili is made up of 3 departments: Colombo, Its Artea and MarioBoselli Jersey. These 3 divisions have been joined by Progetto|62, a creative laboratory born in 2020.

The design of a customized product is the focus of the relationship with the customer and it is strengthened thanks to dedicated and competent staff, able to quickly carry out the required developments.

The exchange of ideas together with new creative and technological solutions are the keys to ensure the maximum customer satisfaction. Sustainability in all its forms becomes the new point of reference.

The different collections are all internally designed; fabrics are woven on our looms and finished through our dyeing and finishing mills of the productive site of Fino Mornasco, Como.

The realization and distribution at 360 degrees, starting from the yarn until the customer service part are part of our society’s DNA together with the decennal know-how and a flexible internal structure.

From its birth, Colombo Industrie Tessili strength has always been to place people at the center of its own business, involving them at every step in order to grow together.

YOUGETHER is the word that better defines the working model adopted to create a mental and business organization that makes employees and cutomers engaged and satisfied.

Colombo Industrie Tessili is working at a new phase that capitalizes on all the experience acquired over the years and that will lead ustowards a sustainable future.

In order to make it better, our society has created Progetto|62, a creative laboratory of ideas, collaborations and collections of exclusive fabrics which looks to a high-end market.

Progetto 62 has its own creative team, led by the young and talented designer Arman Avetikyan, who aims to bring transversality of styles and expressions and experiment new approaches in the fabrics developments. 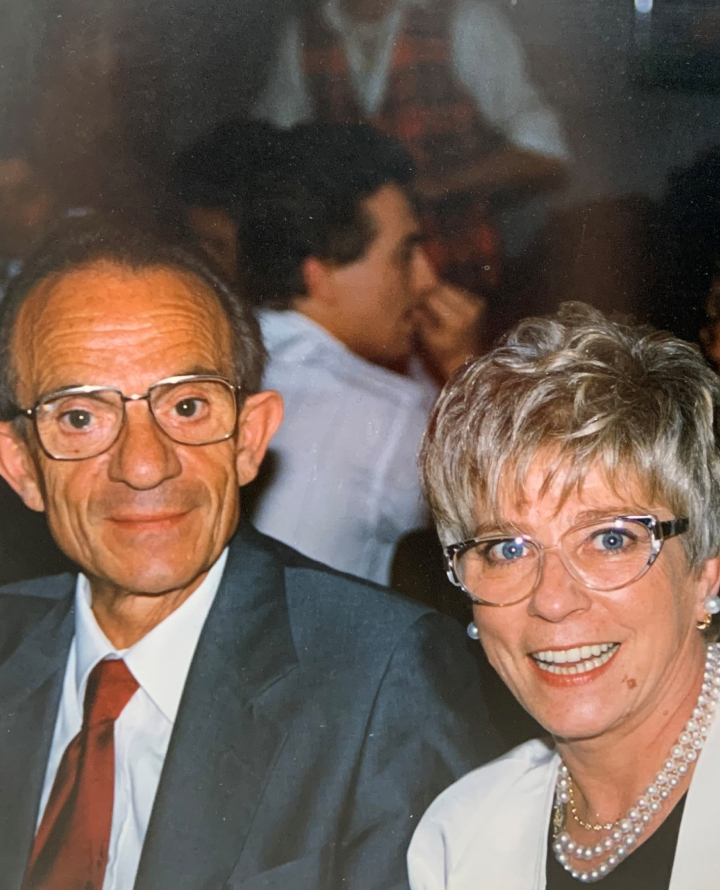 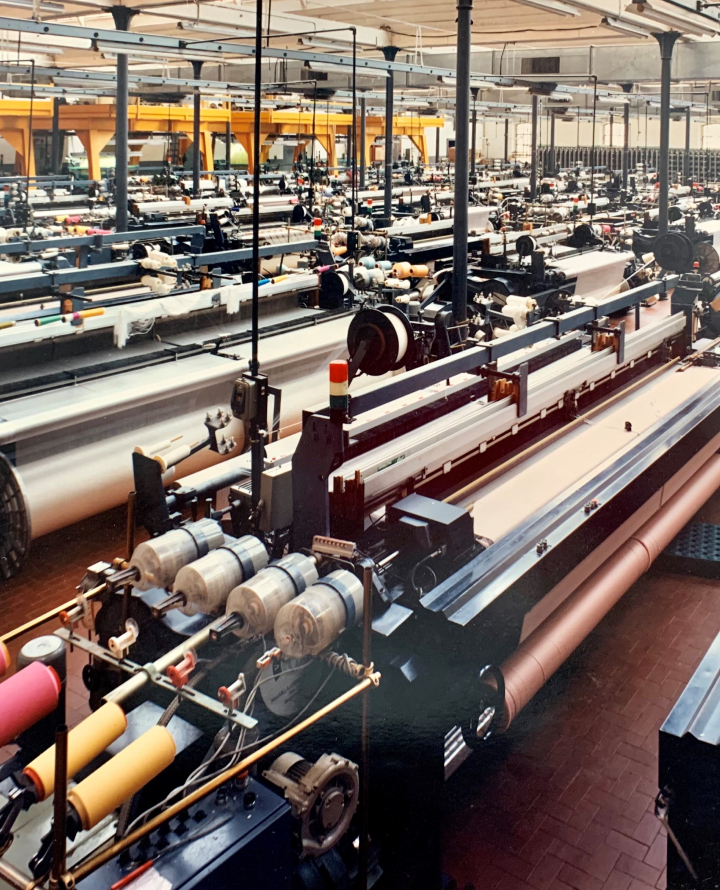 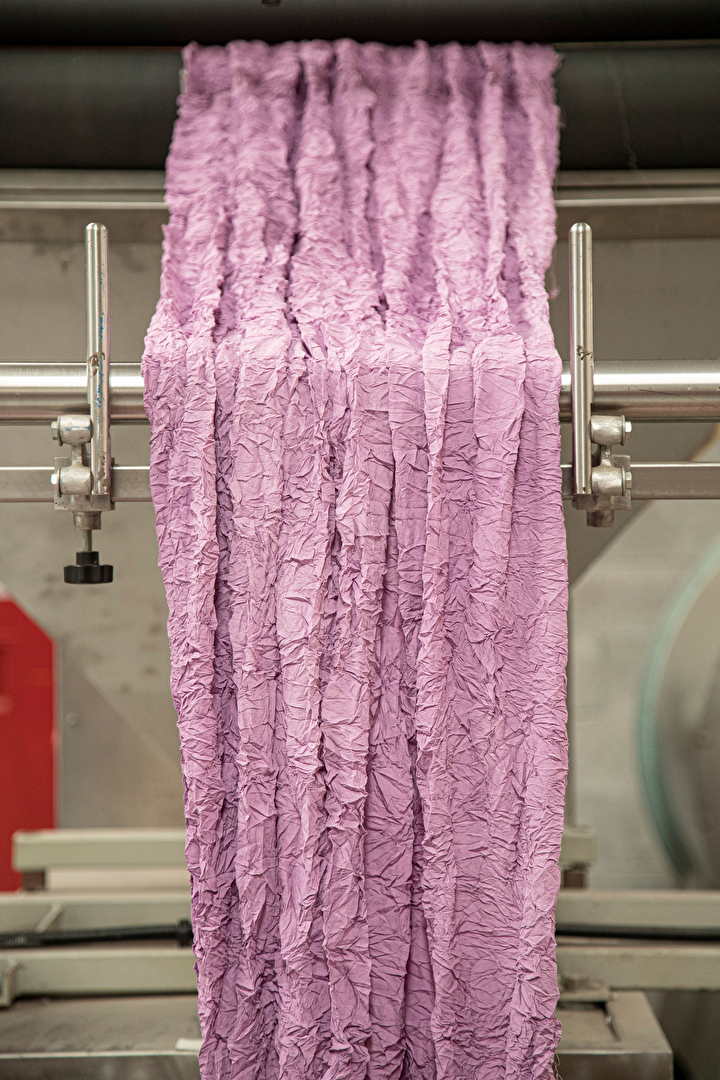 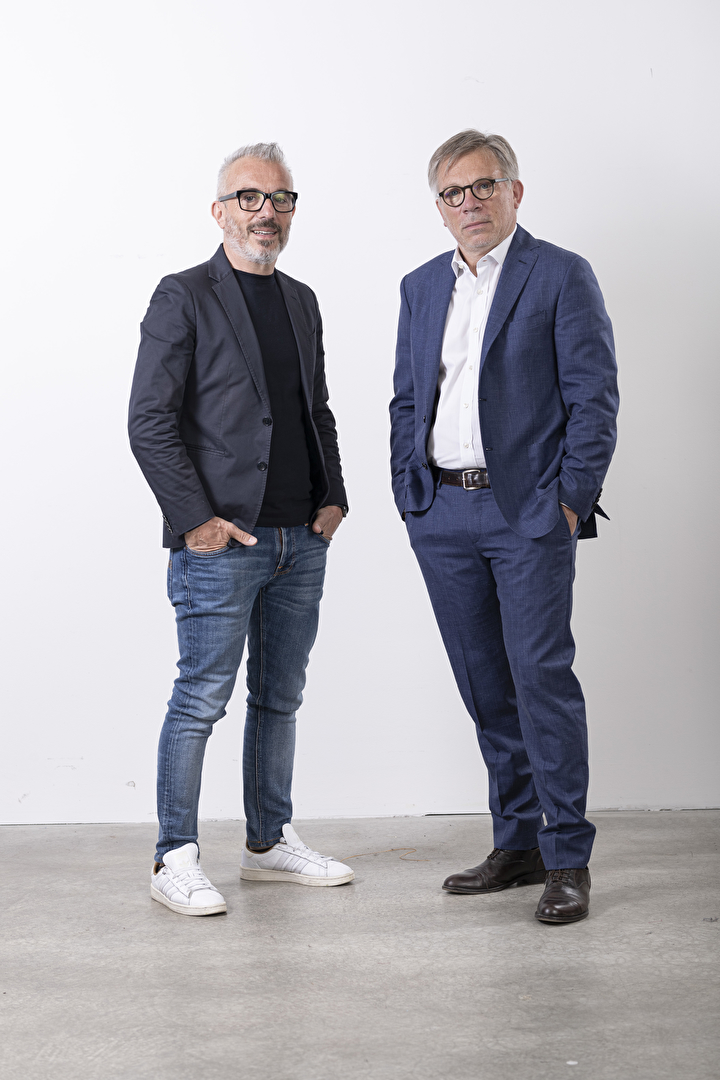 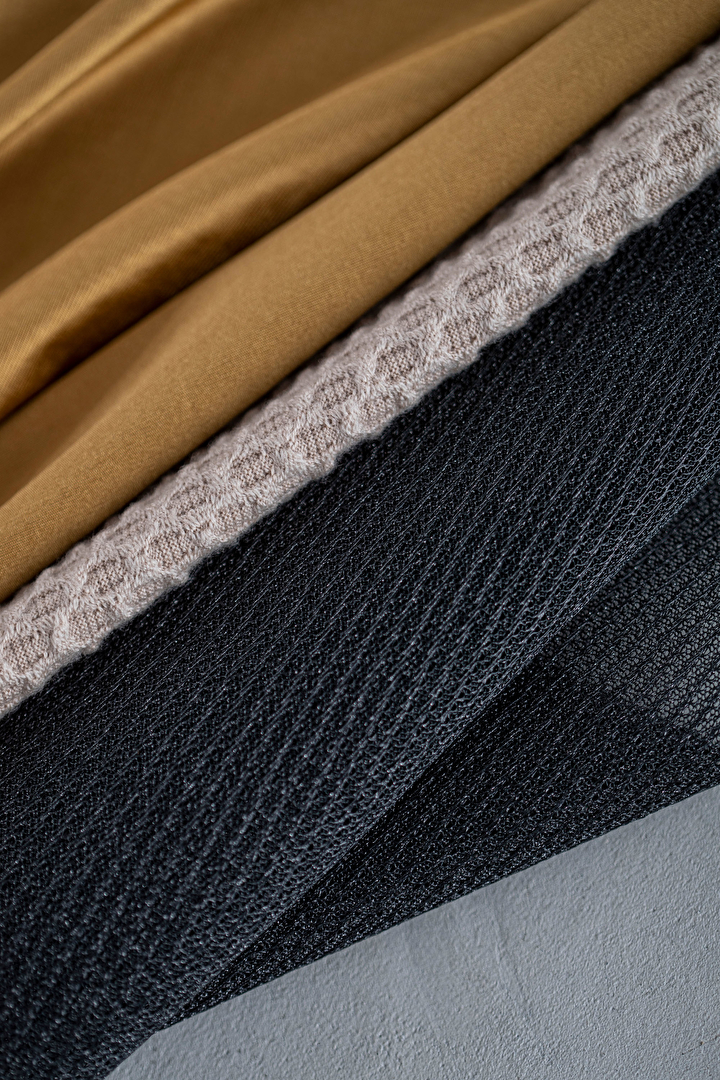 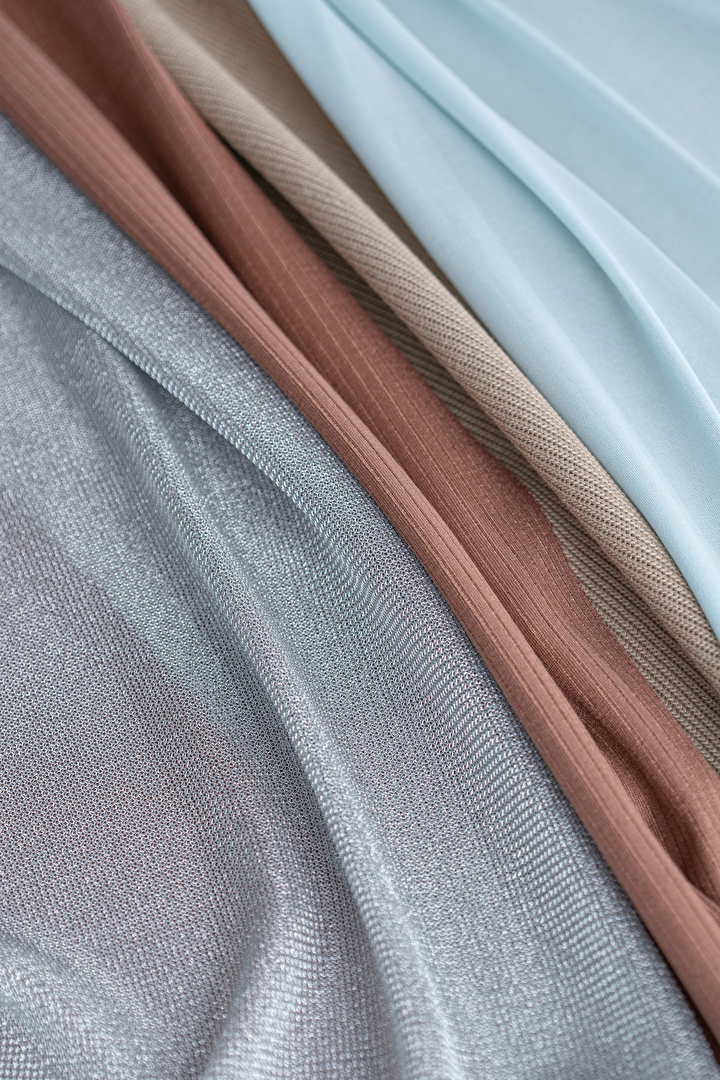 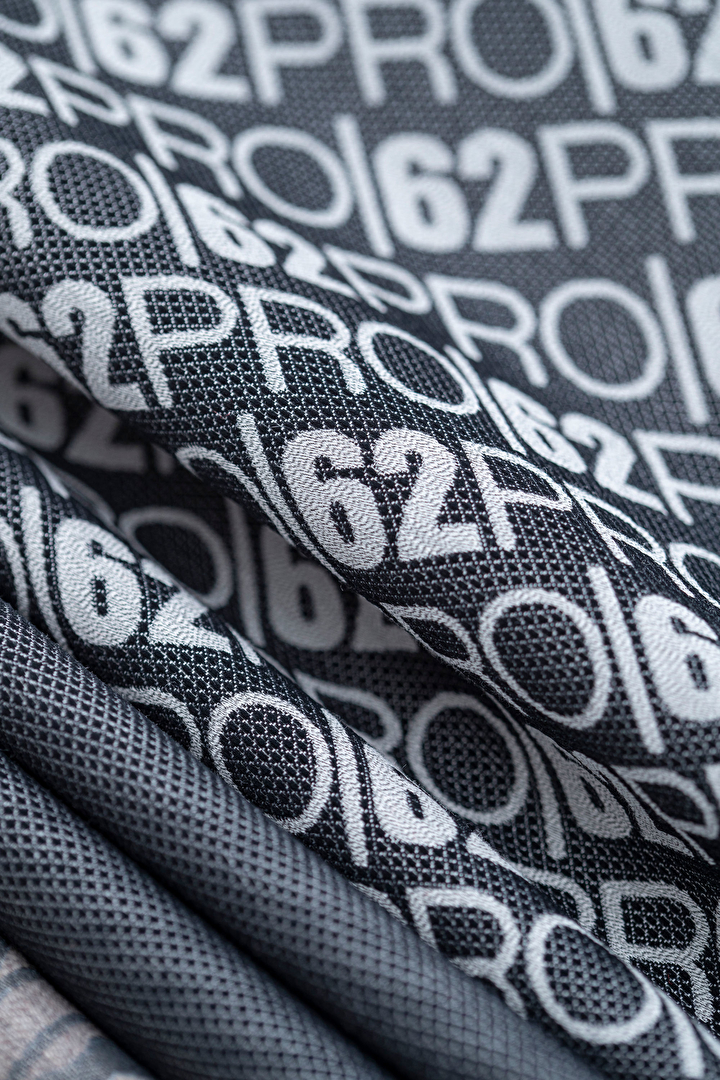 In 1962, Piero Colombo and his wife Anita founded a small textile company in San Fermo della Battaglia, having only one certainty: with passion, preparation and courage their project would keep the values ​​of the Italian manufacturing tradition alive, transforming them into a modern production philosophy based on respect, ethics and product quality.In this way the Colombo Industrie Tessili company was born.

The first revolution arrives in 1976: by purchasing the Feloy company in Bulgarograsso, Colombo Industrie Tessili doubles its production capacity and from that moment onward it decides to look directly into the garment makers market, at the beginning in Italy and later on in the world.

The 1980s marked the change of pace of the Colombo textile company. It equipes itself with production facilities for ennobling and finishing and collects in a single area in the Fino Mornasco headquarters, weaving, fabrics and yarns dyeing and finishing mill. In this way it is able to guarantee an industrial vertical path with a complete supply chain: from the study of the design to the production and selling of fabrics.

In 1988 Stefano and Massimo Colombo joined the company, they are sons of the founders and respectively interprets of the new commercial, organizational and creative vision of the company.

The transformations made by the new management over the span of twenty years lead in 2008 to the establishment of the Colombo Group, which is completed through the acquisition of renowned historical brands that can guarantee a better product diversification and commercial penetration. With the acquisition of Its Artea, a prestigious brand in the technical fabrics market for outerwear, the Group's research experiments with highly innovative fibers and fabrics for outerwear.

In 2012, the MarioBoselli Jersey division became part of the Colombo Group, defining a new era and, above all, another challenge: experimenting with new forms of interaction between Colombo's different production techniques. The most recent years mark a period of important challenges for the Colombo Group, which also absorbs the employees and the know-how of each acquired brand, reaching today to concentrate a transversal and wide-ranging production competence in a single reality.

In 2020 Colombo Industrie Tessili enters a new phase and creates Progetto|62, a new high-end research line that aims to lead the company towards a target of luxury customers. Thanks to its great competence and seriousness, combined with its creative and innovative capacity, Colombo Industrie Tessili Srl over the years has been partner of many of the most important international brands with which it has been able to establish a close collaboration with stylists, designers and product managers.